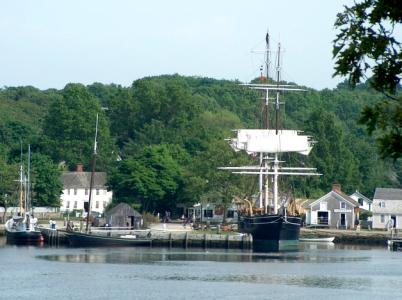 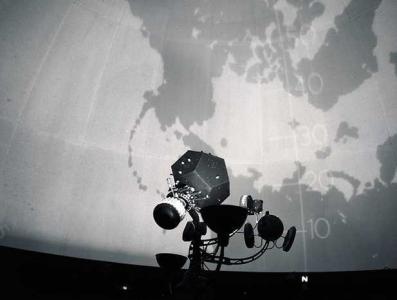 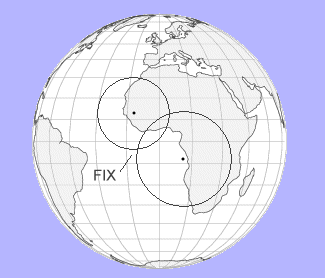 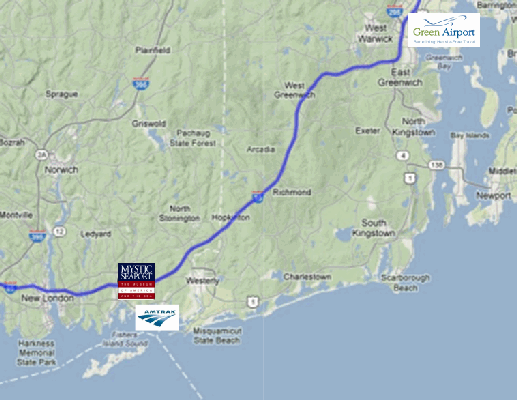 Many of ReedNavigation's celestial navigation classes are hosted in partnership with the Treworgy Planetarium at Mystic Seaport, where I have a long history. The planetarium also offers other classes in coastal navigation, tidal phenomena, and marine weather. Be sure to visit their web site for more details.

Mystic Seaport is one of the world's premiere maritime museums. Its collection includes hundreds of historic vessels of all sizes. The centerpiece of the collection is the whaleship Charles W. Morgan, built in New Bedford, Massachusetts in 1841. The Morgan and other American whaling vessels dominated the Pacific Ocean in the middle of the 19th century, thanks in large part to the science of celestial navigation including Time Sights and Noon Sun sights and also the more exotic method of lunars.

Celestial navigation classes have been taught at Mystic Seaport since 1960, when celestial was at its peak. Classes were taught for decades by expert instructor Donald L. Treworgy. Most classes meet in the Susan P. Howell classroom in the lower level of the planetarium building. Susan Howell taught celestial navigation classes at Mystic Seaport in the 1970s and wrote an excellent introduction to the subject, "Practical Celestial Navigation", which was published just a few years before she was lost at sea in the sinking of the sail-training vessel Marques in 1984.

Doug MacPherson wrote: 5/16/2020
I recently took online versions of Frank Reed's "Celestial Navigation in the Age of Sail", and "Lunars - Finding Longitude by Lunar Distances". I couldn't have been more happy with them. Having originally learned post WWII celestial methods as an officer in the United States Navy, and taken it up as a hobby, I was quite familiar with that era's procedures. However, I was intrigued by how they managed prior to then. Frank's two classes filled that void. His vast knowledge of the subject, both the technical aspects of the work as well as the historical significance were perfectly balanced. These are classes that can be thoroughly enjoyed by both the novice as well as the well versed practitioner. Recipe's for doing the work, the science behind those recipes, and actual voyages by the sailors that practiced the art were all presented with wonderful clarity. If "time sights", "cleared lunar distances" or "apparent time" have ever roused an interest, you owe it to yourself to take one of Frank's classes.

Samuel S Lyness wrote: 4/29/2019
Frank, a wonderful course in Lunars. I learned a lot. I admire your teaching skills and your astounding fund of knowledge. I would wish to emulate your style of instruction. Best regards, hope to sign up for your course in Cel. Nav. in Age of Sailing.
Sam Lyness
Captain Richard D. Buchanan wrote: 11/12/2019
I have taken Frank's Modern Celestial Navigation class twice. I am always inspired and I always come away with a few practical techniques and more than a few insights into the history and beauty of celestial navigation. You owe it to yourself to enjoy this class, whether or not you are a mariner.
John Workman wrote: 11/20/2018
I just took one of Franks classes and it was awesome!!