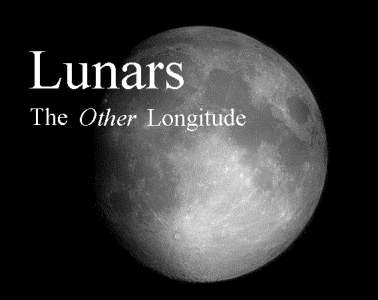 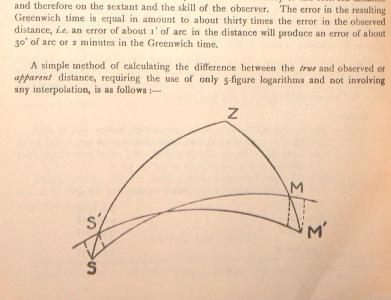 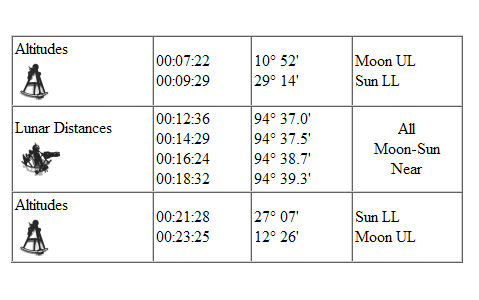 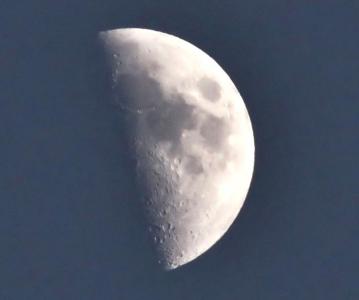 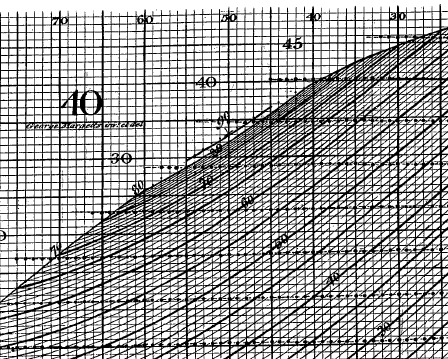 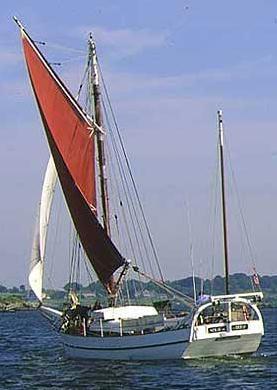 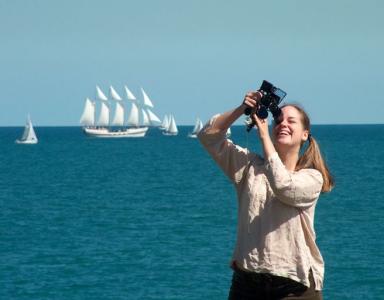 "Lunar Distances" or lunars for short were used to determine longitude at sea in the period from about 1767 until 1850 (and rarely after that date). This was a time when chronometers were not yet widely available at a reasonable price and were considered unreliable on long voyages. The principle behind lunars is simple. The Moon in the sky is the hour hand of a great clock. The stars along its path are the numbers on the face of the clock. If we can measure the Moon's position relative to the stars, we can read the time from the clock. Comparing that absolute time with local time, usually determined by a time sight, we have our longitude. A one hour difference in time corresponds to a 15 degree difference in longitude.

Lucinda Fleeson wrote: 2/8/2021
"Celestial Navigation in the Age of Sail" was exactly what I was looking for to familiarize myself with historical marine navigation. Frank is an engaging instructor who weaved the story of a 19th century whaling voyage into hands-on practical calculations. He started by unveiling an incomprehensible historical document filled with numbers and promised that by the end of the course we could decode the figures. He's developed a step-by-step teaching method that is a marvel to watch and experience.

I must admit I dreaded two, back-to-back, 5-hour days, but the time sailed by. (Sorry can't resist.) Thank you.

He also included some 17th century data that I needed. I'm neither a mathematician nor a sailer, but a journalist and author.


Jeffrey Rock wrote: 11/9/2020
Lunar Distance and Age of Sail Classes:
Fascinating classes taught by a fascinating and capable instructor.
Lunars class is challenging and fun. Frank presents several different recipes for accomplishing lunars, one of which seems almost easy (kind of). Highly recommended for anyone interested in celestial navigation or nautical navigation history.

Jeffrey Rock
FAA Designated Pilot Examiner
Dr. Stanley J. Zawada & Ilona M. Kovacs wrote: 4/21/2022
If we could leave 5 stars, we'd leave 10 ! We have attended several courses and enjoyed each one! Mr. Frank Reed is as entertaining as is his complete mastery of the subjects he teaches. The level of preparedness shines like the stars he so loves. We thank you for the most excellent courses we have had the ultimate pleasure to experience.
Greg Rudzinski wrote: 11/2/2020
The online class "Lunars: Finding Longitude by Lunar Distance" was a very interesting introduction to the esoteric history of lunars as practiced at sea in the pre chronometer 18th century tall ship era. Practical instruction was also done demonstrating the physical process of observing a lunar with a sextant followed by a how to lunar sight reduction example using a pocket calculator, formulae, and tables. A very rewarding experience.

Greg Rudzinski
Retired Merchant Mariner
SUNY Maritime class of 80
Doug MacPherson wrote: 5/16/2020
I recently took online versions of Frank Reed's "Celestial Navigation in the Age of Sail", and "Lunars - Finding Longitude by Lunar Distances". I couldn't have been more happy with them. Having originally learned post WWII celestial methods as an officer in the United States Navy, and taken it up as a hobby, I was quite familiar with that era's procedures. However, I was intrigued by how they managed prior to then. Frank's two classes filled that void. His vast knowledge of the subject, both the technical aspects of the work as well as the historical significance were perfectly balanced. These are classes that can be thoroughly enjoyed by both the novice as well as the well versed practitioner. Recipe's for doing the work, the science behind those recipes, and actual voyages by the sailors that practiced the art were all presented with wonderful clarity. If "time sights", "cleared lunar distances" or "apparent time" have ever roused an interest, you owe it to yourself to take one of Frank's classes.